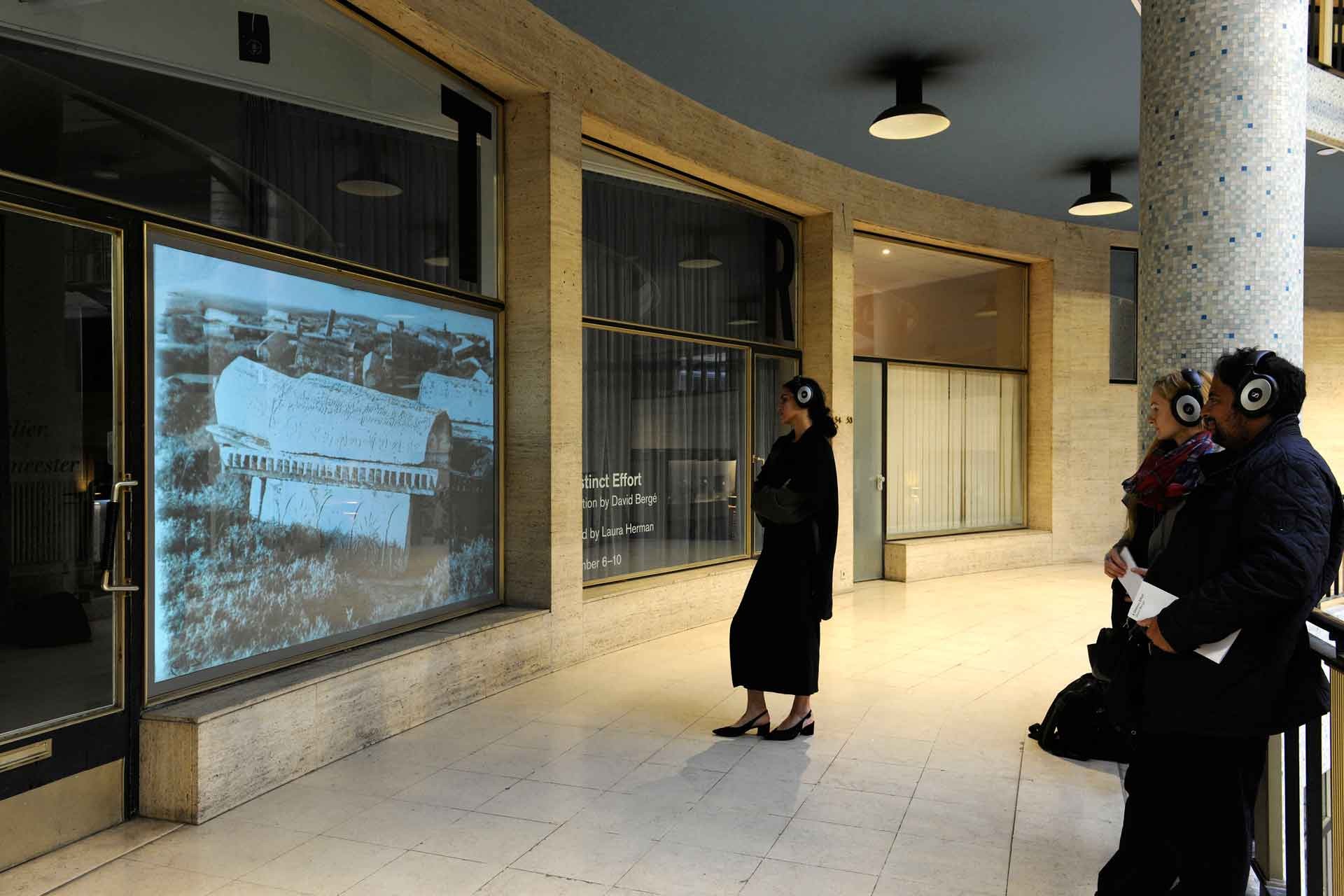 A Distinct Effort is the third chapter in the series of works by artist David Bergé. It centers on a collection of photographs taken in 1911 by Charles-Édouard Jeanneret (the future Le Corbusier) and August Klipstein, while on their “Voyage d’Orient”. During the last years of Ottoman Empire, the two Swiss art students traveled eastward and southward beyond Europe. They embarked on a trip in order to shape themselves, to learn from forms they encountered in places foreign to them – a voyage to formulate and ultimately define their modernity. In this work, David Bergé creates a narrative that extends our negotiation of foreign territories through the camera lens, creating an imagined conversation between the viewer and these three authors. 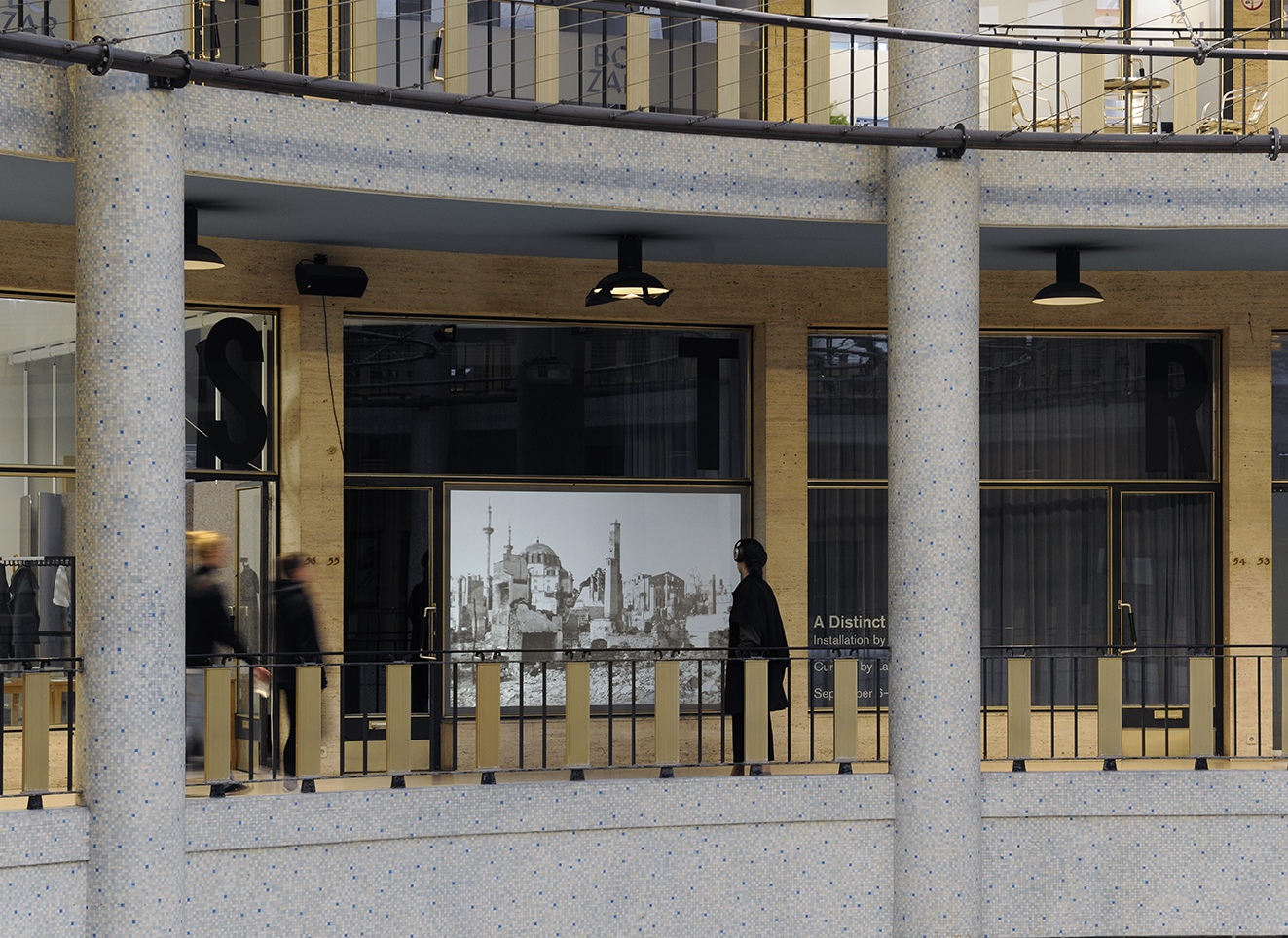